Send email to us

Basic copper carbonate, also known as copper carbonate, is malachite green, so it is also called malachite. It is a precious mineral gem. It is a substance produced by the reaction of copper with oxygen, carbon dioxide and water in the air. It is also known as copper rust and its color is green. Heating in air will decompose into copper oxide, water and carbon dioxide. Dissolve in acid and form corresponding copper salt. It also dissolves in cyanide, ammonium salt and alkali metal carbonate aqueous solution to form copper complex. When boiled in water or heated in strong alkali solution, brown copper oxide can be formed and decomposed into black copper oxide at 200 ℃. It is unstable in hydrogen sulfide atmosphere and can react with hydrogen sulfide to form copper sulfide. There are more than ten forms of compounds in basic copper carbonate according to the ratio of cuco3: H2O. It exists in the form of malachite in nature. 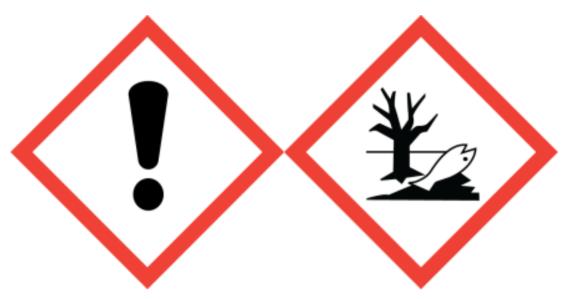 Precautionary Statement Disposal
P501:Dispose of contents/container in according with local regulation.

NOTE TO PHYSICIAN
In case of shortness of breath, give oxygen. Keep victim warm. Keep victim under observation.
After inhalation
Move to fresh air. Oxygen or artificial respiration if needed.
Get immediate medical attention.
After skin contact
Immediately flush skin with plenty of water. Remove and isolate contaminated clothing and shoes. If irritation persists, get medical attention immediately. For minor skin contact,
avoid spreading material on unaffected skin. Wash clothing separately before reuse.
After eye contact
Immediately flush eyes with plenty of water for at least 15 minutes. Assure adequate flushing of the eyes by separating the eyelids with fingers. Get medical attention immediately.
After ingestion
Immediately make victim drink water (two glasses at most). Consult a physician.
Most important symptoms/effects，acute and delayed
Symptoms of systemic copper poisoning may include: capillary damage, headache, cold sweat, weak pulse, and kidney and liver damage, central nervous system excitation followed by depression, jaundice, convulsions, paralysis, and coma. Death may occur from shock or renal failure. Chronic copper poisoning is typified by hepatic cirrhosis, brain damage and
demyelination, kidney defects, and copper deposition in the cornea as exemplified by humans with Wilson's disease. It has also been reported that copper poisoning has lead to hemolytic anemia and accelerates arteriosclerosis. To the best of our knowledge, the chemical, physical, and toxicological properties have not been thoroughly investigated.

Special hazards caused by the material, its products of combustion or flue gases
Non-combustible. Thermal decomposition can lead to release of irritating smog and vapors (Copper oxides). Do not allow run-off from fire-fighting to enter drains or water courses.